Conflict, natural disasters, poverty and regional dynamics continue to generate significant numbers of internally displaced and non-displaced persons. From April 2019 to June 2019, approximately 75,142 individuals affected/displaced by conflict were in need of Emergency Shelter and NFI assistance mainly in Nangahar, Takhar, Faryab and Kunar Province in the Eastern, North and Northeast regions of Afghanistan. A total of 25 out of 34 provinces had recorded some level of forced displacement. Constrained humanitarian access hindered assessments, thus preventing verification of the full extent of displacement and the provision of assistance and services. During the same period, 97,031 individuals were affected by natural disasters throughout Afghanistan. A total of 28 provinces out of 34 experienced natural disasters resulting in at least 45 deaths and 85 individuals being reported as injured. 4,505 houses were reported as destroyed and 8,441 houses reported as damaged.

Decades of conflict, coupled with environmental degradation, and insufficient investment in disaster risk reduction strategies, has contributed to increasing vulnerability of the Afghan people to cope with the sudden shock of natural disasters. In addition, lack of adequate shelter, food insecurity, insufficient access to sanitation and health facilities, as well as a lack of protection, has resulted in precarious living conditions that jeopardizes the well-being and dignity of affected families. Food, adequate shelter, NFI, WASH, and health care remain high priority needs. 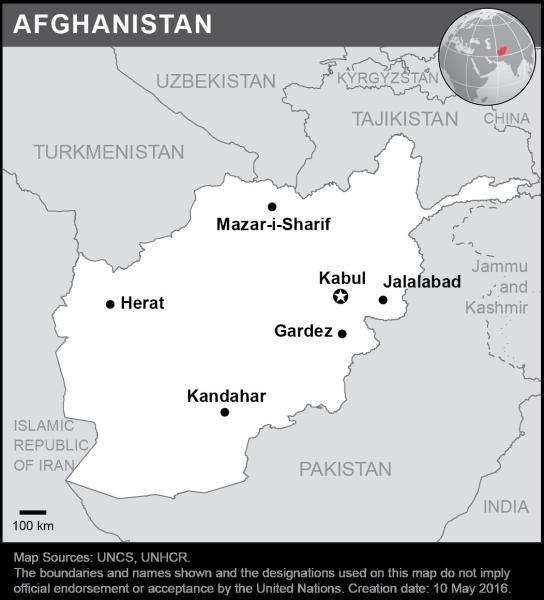