Inter-community conflict exploded in central regions and risen the number of displaced with dispersion across the country even in northern belt where armed groups are still present due to mutual revenge between communities. The Cluster registered an evolution on the 31st May 2019, 120,067 IDPs, 73,880 Repatriated, 548,536 Returnees, 138,391 Refugees (Sources from Population Movement Commission (CMP)). Hence an evolution of the surplus of people in need from 351,000 to 529,874. The HCT reported a growing need of Shelter and NFIs for displaced.&#13;
&#13;
Mainly, displaced settled in hosting families, in cities camp settlements and area of conflict tend to be the most vulnerable, live in precarious shelter and lack basic NFIs due to the lack of resources and response capacity.

The Shelter Cluster provided its assistance according to the HRP and HNO to affected populations and persons with specific needs as the annual response targets support in shelter for 39,000 people and NFIs to 111,000 people.&#13;
&#13;
The response capacity is limited and donors current funding covers only the Rapid Response Mechanism (RRM) which is Watch and Alert. The People in needs, outside the RRM mandate, face shortage of protection and basic dwellings, their vulnerability is consistent as their number growing geometrically because of insecurity in their area of origin and the Cluster Lead under-funding.

The recent Joint Assessment of displaced people settled along cities in the following regions: Mopti, Segou, Gao, Timbuctu and Menaka indicates a very challenging access to Shelter and NFIs as wintering approaches. The Cluster Lead and its Co-lead despite their providing with few tents and nomadic shelters, did not receive funding and the Gap is over 98% in the context outside the RRM mandate. 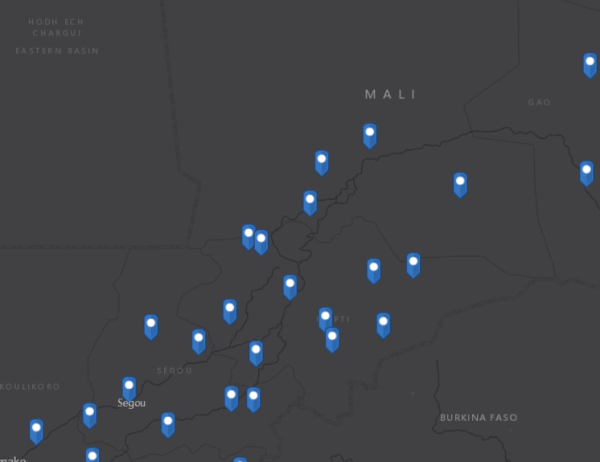