Shelter followed by food and protection assistance were cited as the priority needs amongst the displaced populations. Between February - May 2022, DTM Emergency Tracking Tool (ETT) estimate tracked 47,642 individuals on the move of which nearly 50% were displaced for the 1st time.

Shelter NFI Cluster members continue to actively respond to the needs of the newly displaced persons, as well as protracted IDPs. By June 2022, close to 140,000 individuals received Emergency Shelter and NFI assistance, comprising of emergency shelter assistance, transitional shelter support, NFI support and technical assistance. Of those reached till date, approximately 52 percent were female, and 48 percent were male. Shelter Cluster Pipeline continues to serve as the most prominent source of Emergency Shelter and NFIs stock in country. Since its establishment, 16,050 HHs have been reached.

BENEFICIARY LISTS: Delays in getting government lists prior to verifications and distributions. 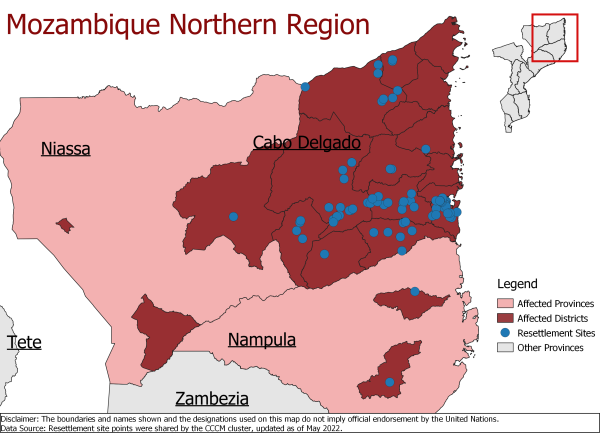