* Due to the current situation, the number of IDPs in need might significantly be higher. 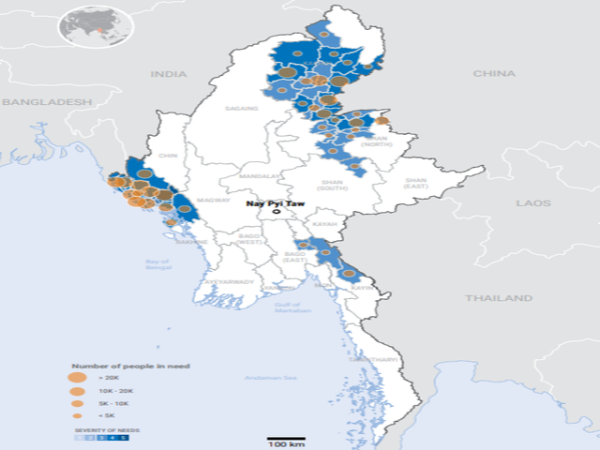