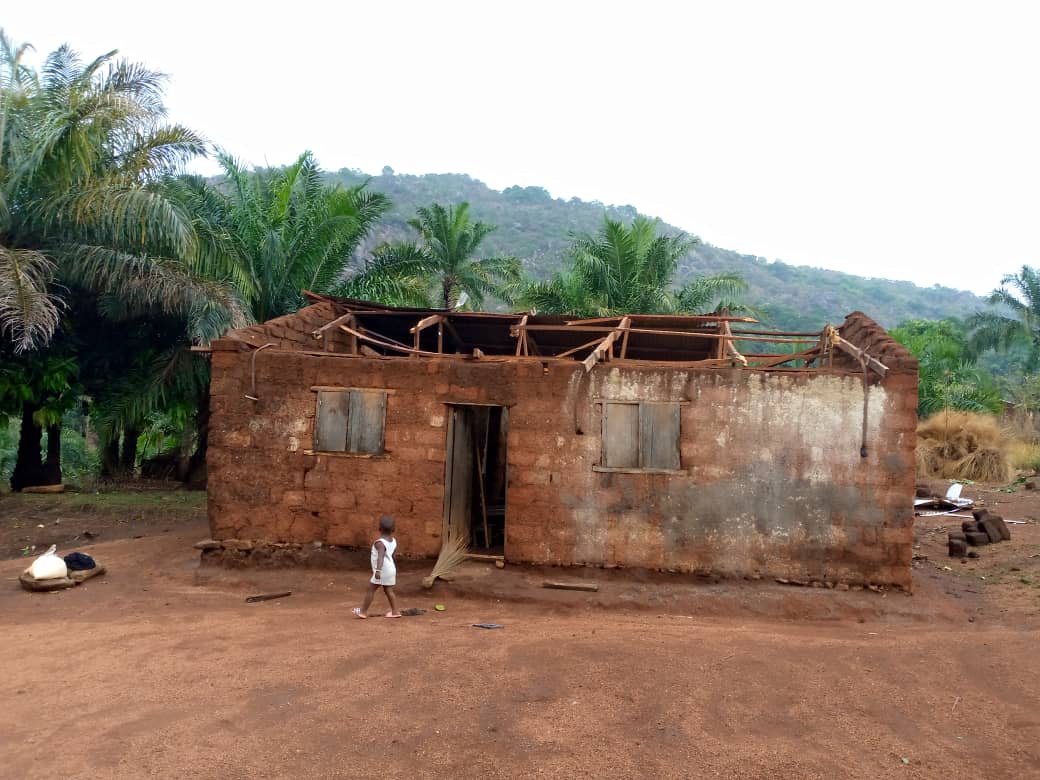 The crisis has created differentiated shelter needs for internally displaced people, returnees, and extremely vulnerable people living in damaged shelters (non-displaced). While internally displaced people live in inadequate makeshift shelters in spontaneous settlements, with host families, or in rented accommodation, returnees and non-displaced cite the lack of affordability of shelter materials as a key obstacle to repairing damaged homes. The crisis is a primarily urban crisis with the majority of the affected population living in homes and apartments with a few situations of sporadic settlements in the bush. For displaced people housed with host families or in an urban area, they often live in precarious sanitary conditions in overcrowded accommodations.

Access constraints caused by a poorly maintained road network and the security situation are a challenge for shelter actors to provide a timely response. In addition, most Shelter Cluster partners are providing only non-food items and shelter kits. In the NW region, metallic items were banned from the shelter kit, and Shelter Cluster partners are currently looking at alternative solutions, so as to be able to support internally displaced or returnees with their immediate shelter needs. Thus far in 2022, the response has been the following: